Officially incorporated in 1956, Magnus Screw Products, located in Chicago, IL, has been providing quality screws, fasteners and a host of custom precision turned parts and screw machine parts for more than half a century.

Family owned and operated for three generations, founders Edward and John Magnuszewski originally opened shop in his garage at the start of the nineteen fifties. By 1956 he had moved operations to two storefronts on California Avenue where he stayed until further expanding in 1962 to a facility on Major Avenue. With the passing of Edward in 1975 his sons Ed and Terry took control of the company. With Ed at the helm, the business continued to grow and in 1996 was moved into the 9,000 square foot facility it currently occupies at 1818 N Latrobe on Chicago’s Northwest side. Now the 3rd generation is in place with Terry Magnus Jr overseeing operations as always with Ed and Terry Sr’s experience and support.

Equipped with more than fifty top-of-the-line machines, including a full set of CNC machines, and a modern tool room, Magnus Screw Products continues to provide quality custom parts and assemblies to a variety of industries including but not limited to manufacturers, integrators, musical instruments, furniture hardware, abrasives, displays, specialized hardware, small motors and small machines. Although most suited to production runs between 5,000 and 100,000 parts, Magnus Screw Products does not require a minimum order. 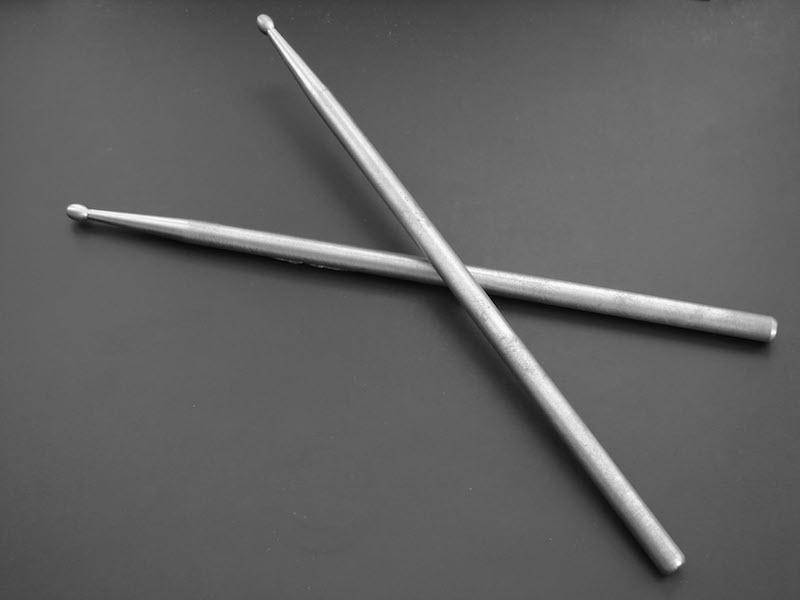 Always committed to delivering the best on all fronts, in 2001 Magnus Screw Products achieved ISO 9001:2008 registration. To ensure across the board quality, Magnus Screw Products employs trained technicians to configure, operate, monitor and check production runs. Additionally, raw materials are inspected for quality prior to production. As a recognized leader in the industry for innovative cost saving solutions, long standing and new customers alike continue to receive the highest quality products and personalized, professional customer care. When you choose Magnus, you’re working with family.

Magnus Screw Products looks forward to the opportunity to save you up to 30% in production costs as your single source provider for all your custom precision turned parts and screw machine parts and assemblies. You can make a request for quote using our convenient online form.